In November 1992, Shirley Petten became the first person in Canada to receive same-sex benefits from the British Columbia Workers’ Compensation Board. Shirley’s partner of twenty years, Beverly Holmwood, died in December 1991 of hepatitis C resulting from a needlestick injury received in her work as a nurse at the Royal Jubilee Hospital in Victoria. The WCB initially refused Shirley a survivor’s pension. Shirley argued successfully that the WCB had breached the new provincial human rights statute, which prohibited discrimination based on sexual orientation. 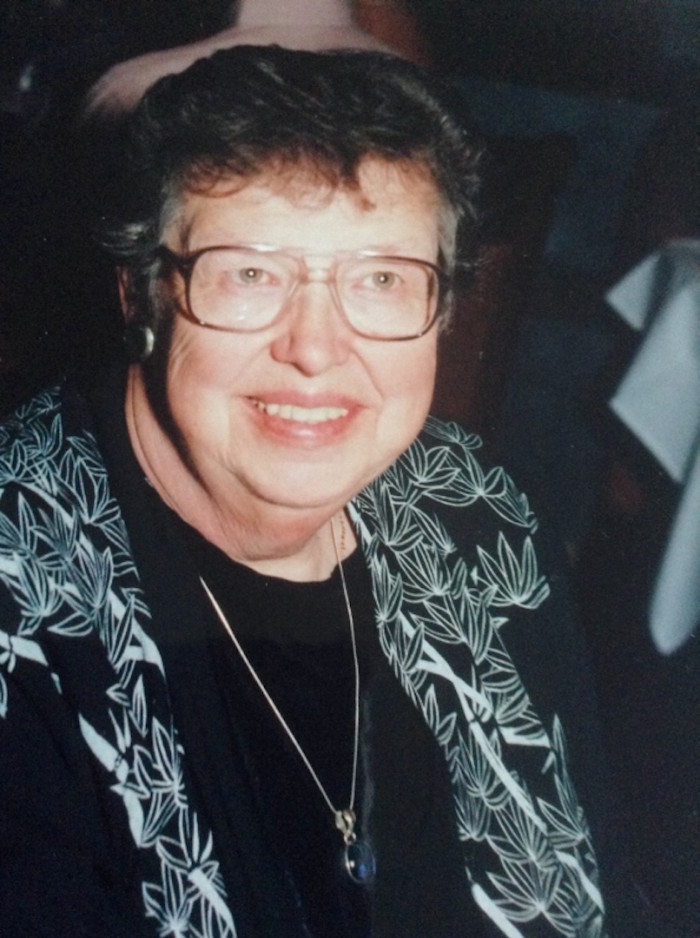 Shirley Petten died in May 2014. One of her final wishes was that the story of her case against the WCB be made publicly available so that more Canadians in same-sex relationships would be aware of their entitlement to a survivor pension if their partner dies in a work-related incident. The records relating to the case have been donated to the Archives of Lesbian Oral Testimony  (ALOT) at Simon Fraser University in BC.